An amazing write up at scifind.com put together a list of female doctors and it was a much more interesting reading than I expected. Then of course a flippant comment on Twitter and I've spent the last two hours pouring over a list of Doctors had it been created in Australia. 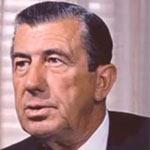 I struggled with this, mostly because my knowledge of the sixties comes from American television. I had a vague recognition of Chips Rafferty from an obtuse and confusing scene in a locally written play but no real idea of if he could pull off the role, until I watched this piece of magic from the film 'They're a Weird Mob'. The writing is just so good. 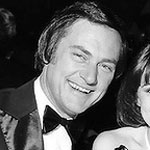 Best known for his work in 'Network' screaming that he's not going to take it anymore. 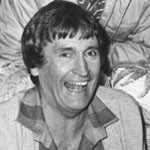 Okay. Go with me on this one. Take Ted Bullpitt from Kingswood country and strip him of the racism. huh? HUH?!! Yeah. 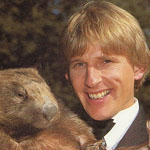 TV's Mr. Niceguy in the early eighties. Imagine if he'd been saved from 'Willing and Able'. 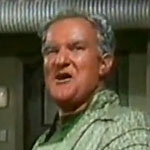 No stranger to portraying a colourful alien. 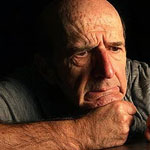 Is an accomplished comic actor with a dark streak. Put a question mark bowler hat on that head and you're laughing. 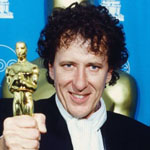 Tell me it wouldn't have been a tragedy for this man to only get one shitty Doctor Who arrow to his bow. 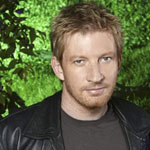 The gritty reboot with a gritty earnest leading man. Though he might have some trouble hitting the manic highs that Christopher Eckleston did.

Look into those dreamy eyes. He can be goofy. Just look at Full Frontal from the nineties. And he was masterful in Chopper. Man, Now I want him to put on a British accent and be the next doctor.

You're not going to like this, but it's perfect. Damn it... 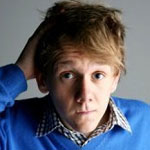 Awkward, lanky, big chin. And he's just as irritating without a script as Matt Smith is.

Barry Humphries would have been brilliant vs Higgins while Rafferty might have to stay since there were no other Australian actors in his day (fact!) As for now, how about Wil Anderson?

Tell you what... Take a look at a chunk of interview with Matt Smith.


Then this bit of Josh Thomas eloquently speaking on QandA


Look at the nervous ticks. See the alternating tempo as he queues up his points in his mind. Put aside the notion that he's a precocious little private school jerk who doesn't deserve the success that he's received and place him in the TARDIS with a script and a bow tie.

I didn't consider Barry Humphries. That's a fun idea. Although I think he might be a bit too self important to be the fourth doctor. I think he'd make a better seventh.

Wil Anderson? Well, maybe he could do a tenth doctor, but he's far too "smooth" to be an eleventh doctor.